Bola Tinubu's reaction to the outlawing of Amotekun

Soyinka calls out on government for outlawing Amotekun

Launch of ‘Amotekun’ a fulfilment of the yearnings of people, gave me Hope on South-West Govs – Soyinka

Four Years Old Suffers Paralysis After Lady Bang Her Head On The Floor To Say She Was Tired. 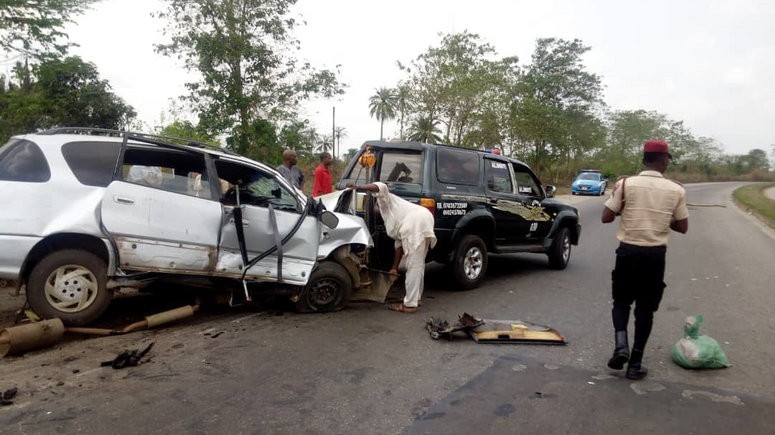 The police command of Osun reported on Sunday the death of six people involved in an accident along Boluwaduro Local Government in Osun’s Eripa-Otan Ayegbaju road.

The Osun Police Officer for Public Relations (PPRO), SPfolashade Odoro, confirmed that on Sunday at approximately 11 am the solo accident took place when the bus was lost control and crashed into the Eripa ditch.

She said that six people were killed in the crash and nine others were hospitalized in varying degrees.

Eye witness reporters were told that the victims of this accident had returned to Otan Ayegajabju, Osun when the accident happened, from the annual catholic ‘ Oke Maria ‘ pilgrimage.

The News Agency of Nigeria (NAN) reports that the annual pilgrimage of Oke Maria Catholic, held between saturday and sunday, is an annual event in Otan Ayegbaju, Osun, for the priests.

Minister: We are ready for Coronavirus if it breaks out in Nigeria.