FG, US officials to negotiate over visa restrictions next week
Advertisement 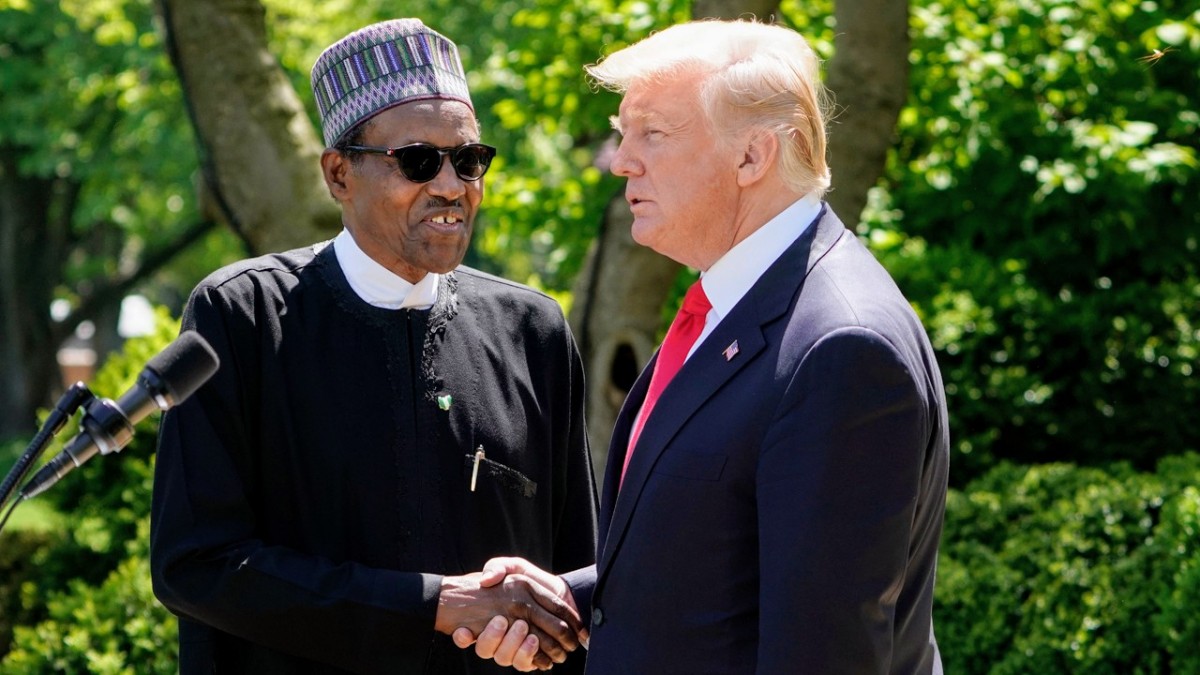 The Federal Government had earlier held a meeting with the US government on the night of Wednesday, February 5, 2020, in Abuja.

The Federal Government is making efforts to ensure the US government delists Nigeria from the recent visa restriction.

On Friday, January 31, 2020, the President of the United States, Donald Trump imposed an immigrant visa ban on six countries including Nigeria.

Justifying its decision, the US government in a proclamation signed by Trump stated that Nigeria does not comply with the established identity-management and information-sharing criteria assessed by the performance metrics.

The US also said the travel restriction policy affected Nigeria because it does not adequately share public safety and terrorism related information.

However, a source privy to the ongoing negotiation between the US officials and a committee set up by the Federal Government disclosed that Nigeria held a meeting with the US government on the night of Wednesday, February 5, 2020, in Abuja.

The source, who spoke to the newspaper said the Federal Government had addressed the issues raised by the US government before it sanctioned Nigeria, adding that Nigeria was included the listdue to “the absence of proper communication.”