Trump: Anyone who is against us can't work for us. 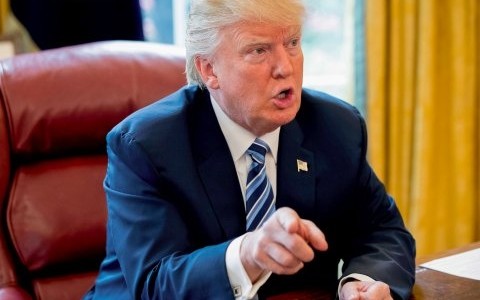 Donald Trump has sacked two of the highest-profile witnesses in his impeachment case, creating discussion that he is moving to revenge.

Trump removed his ambassador to the European Union, Gordon Sondland, some hours after Lieutenant Colonel Alexander Vindman, was sacked from office.

These two must have seen this coming as they know how dangerous the president is and how he deals with those that are against him and are also working for him.

The firings came two days after the Republican-majority Senate acquitted Trump that he abused his office and one day, in which he gave a statement of calling his opponent evil

These people were sacked cause they told the truth , the soldier who was removed from his NSC office was a decorated service man who was injured while serving in Iraq .

He was escorted from the white house after Trump fired him.