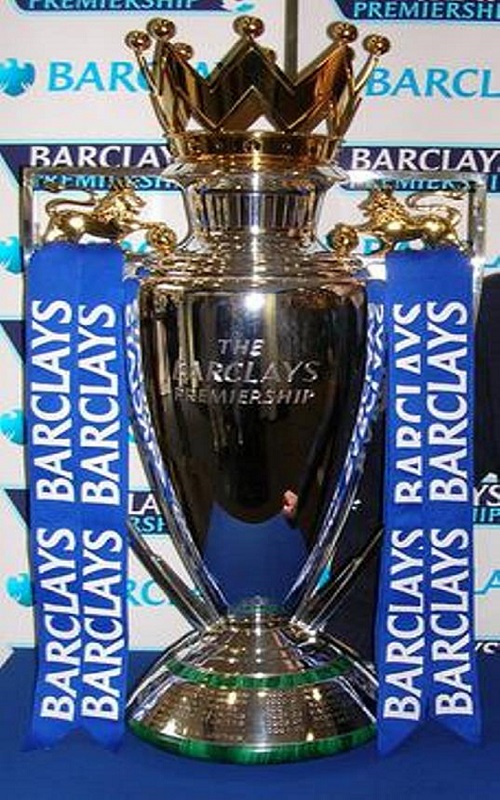 Premier League clubs have decided to change their summer transfer window and bring it back to September 1st, in line with the rest of Europe.

It means this summer’s transfer window will close on September 1 at 5pm for Premier League clubs.

The Premier League has also confirmed the 2020/21 season will start on August 8.

A statement from the Premier League regarding the transfer window change read: “At a Shareholders’ Meeting today, Premier League clubs voted to adopt a change to the Summer Transfer Window closing date for season 2020/21.

This will move the closing date back to the traditional point at the end of August/early September. The 2020 closing date will therefore be 17:00 BST on September 1 (August 31, 2020 being a UK Bank Holiday).

Clubs agreed after discussing the topic at length at previous Shareholders’ Meetings.

In 2017, Premier League clubs voted to close the transfer window a day before the start of the new season, abandoning the European-wide deadline at the end of August.

Premier League managers complained about the changes, suggesting that clubs in England are left vulnerable, with European teams still being able to sign their players once the window has been closed domestically.

When the vote was taken two years ago, only Manchester United, Manchester City, Crystal Palace, Watford and Swansea voted against the amendment.

The new chief executive of the Premier League, Richard Masters, spoke to Sky Sports News ahead of the vote and said Britain’s exit from the European Union could be a deciding factor in clubs’ thinking.

“One of the reasons is because the immigration system is going to change and it may be that it’s the last window where freedom of movement is possible, clubs may want to take advantage of the longer window to make sure that they’ve taken full advantage,” he said.

Liverpool chairman Tom Werner welcomed the development. He spoke to Sky Sports News: “We felt it was in the best interests of the league to be in sync with the other leagues and extend the window until the end of August.

“I understood the reason for [bringing the deadline forward] but it put a lot of pressure on all of us to make decisions and it gave an advantage to other leagues, so it’s good to be consistent.”