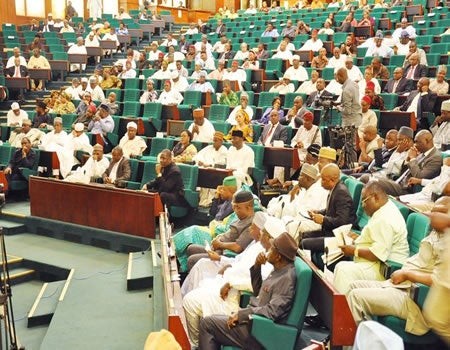 Abuja – The Bursar of the University of Ibadan (UI), Michael Alatise, shocked members of the House of Representatives ‘ Public Accounts Committee on Thursday, when he told them that the University could not make audited accounts because the external auditor engaged in doing so had become blind while carrying out the job.

This was just as the legislators discovered that the said blind external auditor was still on the University’s pay-roll as at last year.

On hearing this, the panel was surprise that the Bursar had taken a ride on the House Committee and, by extension, the entire country, hence ordered a full investigation of the University’s activities.