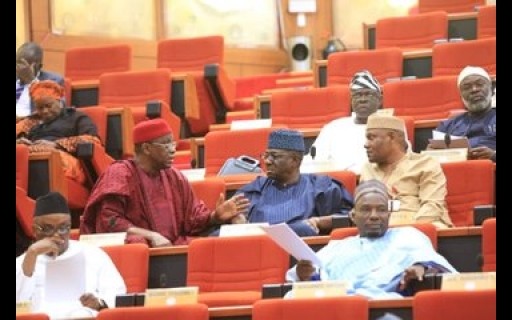 On Wednesday, the House of Representatives expressed its disdain for locally made products, as they refused to purchase vehicles produced in Nigeria for Members’ supervision.

Recall that year in the year out, the legislators met behind closed doors, tagged executive sessions to discuss their welfare benefits, including allowances and type of utility vehicles for their supervisory functions, among other issues.

However, at the plenary session of Wednesday, where the Executive Session was the only business of the day, it was reliably established that the legislature refused a proposal from the House Member to purchase SUVs for members from Innoson Motors based in Nnewi, Anambra State.

Sources said that the lawmaker who suggested the Innoson SUVs had been shouted down. As a result, it was further learned that lawmakers insisted on brand new imported SUVs against locally assembled and manufactured Nigerian brands.