We determine those who visit our country

FG gets $2.1m from US government for COVID-19 household infectious survey

Man allegedly beats stepson, 7, to death with stick while mum does nothing to stop him 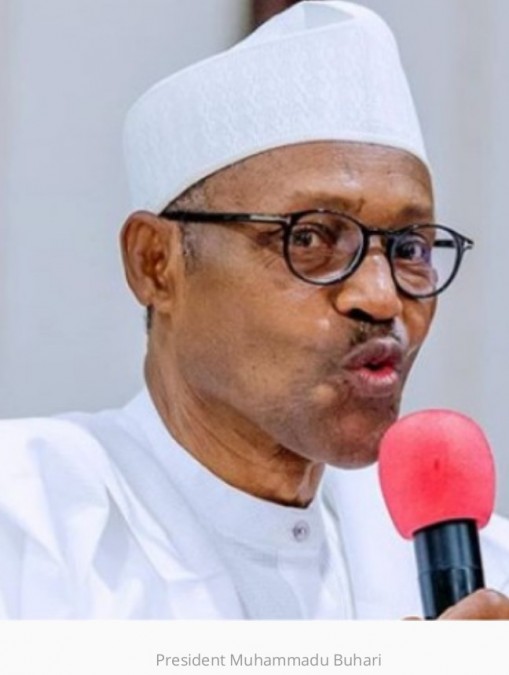 Four months after inauguration, President Muhammadu Buhari will meet with members of his economic team today amid many economic challenges. Among other issues, the government’s recent economic decisions, in particular the border closure policy and implementation of the Finance Act 2020 as it relates to the 7.5 percent increase in Value Added Tax (VAT) continue to take a huge toll on citizens.

Sources said that this would be the first time that the President has met the members since their inauguration, increasing speculation that the members have not achieved much so far. They replaced the Economic Management Team headed by Vice-President Yemi Osinbajo.

Other members of the 8-man board include former Governor of the Central Bank of Nigeria (CBN), Prof. Chukwuma Soludo; Managing Director / Chief Executive Officer of Financial Derivatives Company Limited, Mr. Bismark Rewane; Prof. Ode Ojowu, Dr. Shehu Yahaya, and Dr. Iyabo Masha. Nigerians believe that the key issue facing the President today is how the team could face the ongoing challenges in the economy. The former Chief Executive Officer of the Nigerian Asset Management Corporation (AMCON), Mustafa Chike-Obi, tweeted on 11 January that “it is now 4 months since the acclaimed Economic Advisory Council was announced by PMB. We are yet to hear of any concrete policy directives or feel any impact from the EAC. I sincerely hope we hear from them before the 6-month timeline, so it is not seen as just another stunt.”

However, last night, Prof. Soludo confirmed to the Daily Trust that they were working. But when asked about the challenges facing their work, he directed one of our reporters to the chairman of the committee.

“If you want an interview on our work, better speak to the chairman of the committee,” he said. A Senior Advocate of Nigeria, Olisa Agbakoba in a telephone interview with the Daily Trust expressed confidence in the ability of the EAC team to deliver. He explained that he was sure the team has been working behind the scenes.