Why I accused Uzodinma of infecting my wife with HIV.
Advertisement

“The sky is the limit” – Sex worker says as she graduates

"I don’t destroy marriages, just shift for me let's share him"

I Wonder If I Am The Only Famous Person In Nigeria: Bobrisky 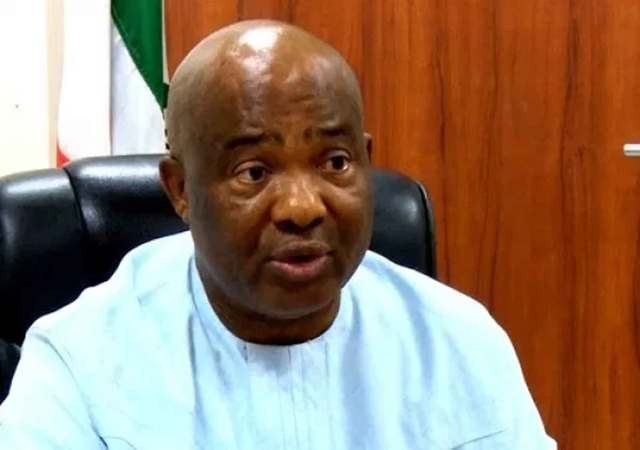 Nze Ebubeagu Ekenulo who accused Governor Hope Uzodimma of infecting his wife with HIV in 2015 have been given commissioner for Youth and Sport by Uzodimma led government.

It is also noted that the accusation was because of politics.

Nze Ebubeagu Ekenulo who made the announcement on 16 December, 2015 accused him of infecting Hon. Lolo Ukachi Ekenulo with HIV, whom he said that Governor Hope Uzodimma promised to marry, before her sudden death.

The state have blown hot seeing Hope Uzodimma appointing his accuser as the commissioner for Youth and Sport.

In a few interview with citizens of the state. My take is that it is a way to compensate Nze Ebubeagu Ekenulo for his lost wife. While others think it is politics where one will do all things possible to defect his opponent.