The wealth of Dino Melaye is suspicious-Speed "Darlington

Actor Yomi Fabiyi as been accused of Sex-for-Roles again.

Sowore's Trial to Resume on Wednesday 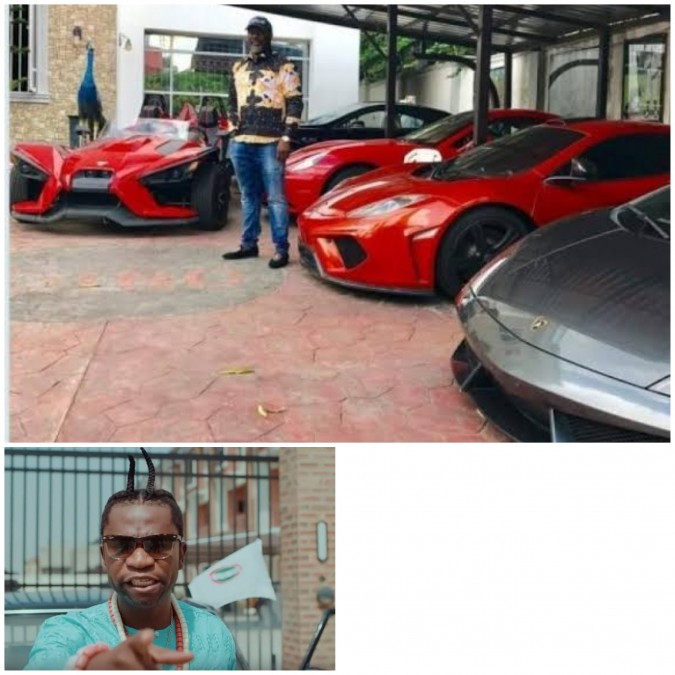 Speed Darlington has condemned Senator Dino Malaye for spending tons of money on exotic cars while living in the rich lifestyle of politicians.

Speed Darlington responded to him smiling behind his fleet of expensive cars at Instagram’s message. Speedy noted that in such a short time it is unlikely for Dino to amass such riches since his only task was to be a senator.

He claims that Nigerian senators aren’t compensated to such an exotic degree.

See what he wrote below