Ultimate Love reality show, 2020; everything you need to know

SAVE THE DATE:AFRIMA MUSIC VILLAGE

Interesting! A Jersey and casual service in the RCCG, House of God. (Photo and Video) 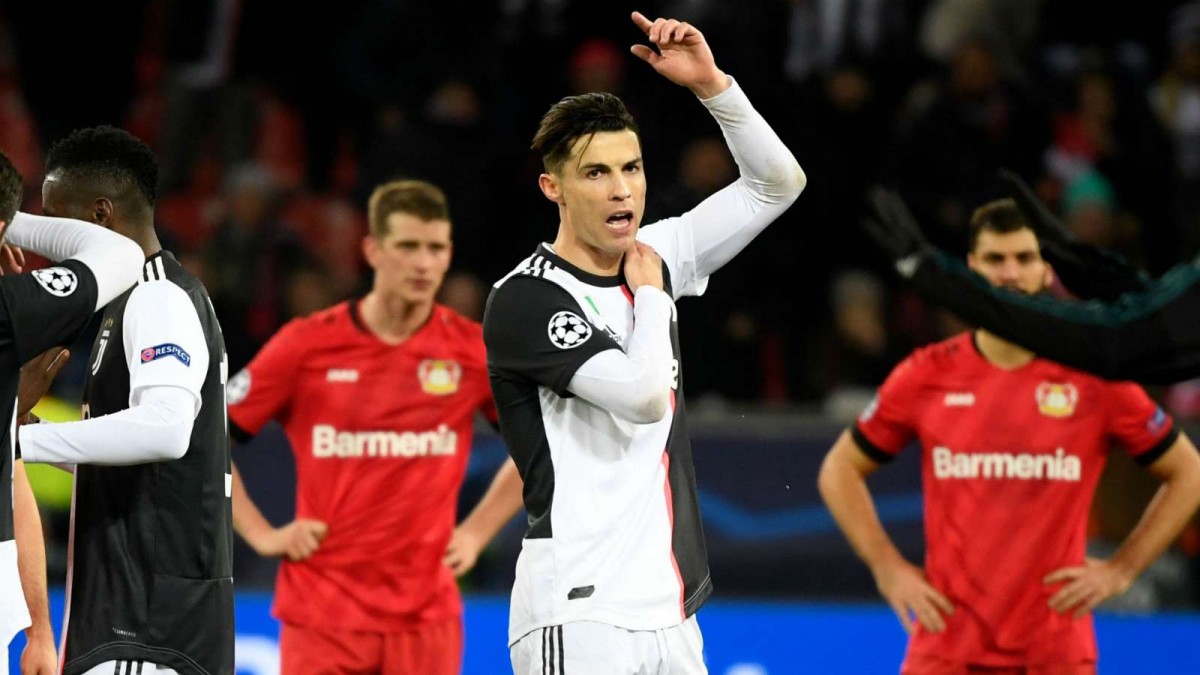 One of football’s all-time greats turns 35 on Wednesday. Christiano Ronaldo was born today the 5th day of February, 35 years ago. The prolific Portuguese international has broken a host of records and won virtually all trophies at club level.

He has also won two international trophies with Portugal and he is only behind Messi in the highest individual accolades for the Ballon D’Or. He has won it five times while Messi won it for the sixth time late last year.