Any broadcast that insults President, Governors and Senators will be sanctioned - NBC

Blue-eyed woman has asked to be reunited with her husband 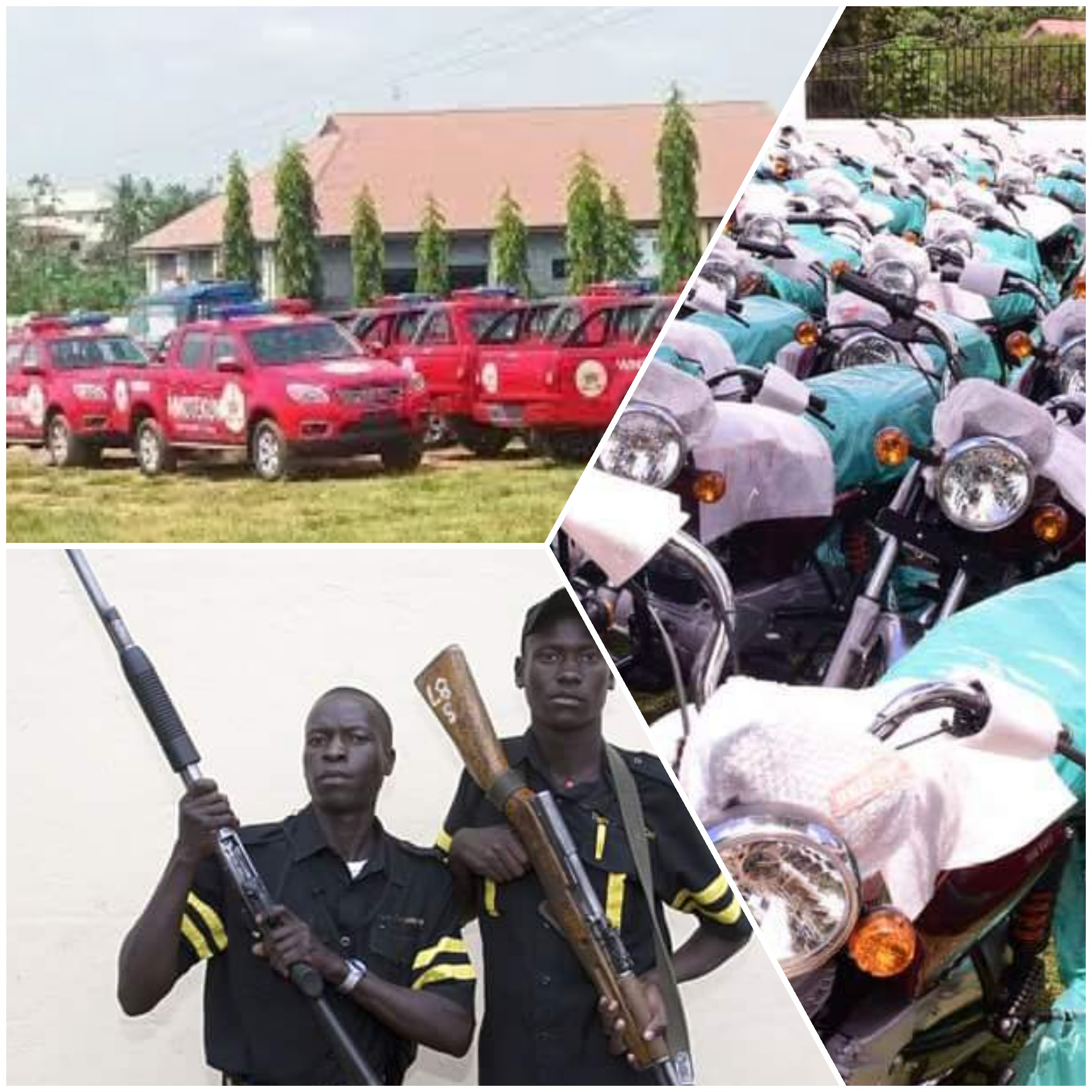 A group, Yoruba Youth Socio-Cultural Association (YYSA) Worldwide, yesterday said the commencement of Operation Amotekun would bring an end to the operations of criminal elements in South-West region.

Tagged: ‘Operation Amotekun’, the outfit is a product of the security summit organised by the Development Agenda for Western Nigeria (DAWN) Commission on behalf of the six governors in June. The summit was organised in response to the wave of kidnappings, armed robberies and other forms of criminality which peaked in the region at the time.

The governors reasoned that a joint regional security outfit was necessary to confront crimes and prevent its continuation. But the security challenge has subsided as a result of individual efforts by the states.

In a statement by its National President, Hammed Olalekan, and made available to The Guardian in Ibadan, the group said: “Days of criminal herdsmen are numbered in South-West region.

“The oncoming South-West joint security outfit, known as Amotekun, would definitely put an end to various criminalities being perpetrated by herders starting from killing, maiming, kidnapping, robbery, rape and open grazing, which had been banned in some South-West states but still being practised archaically by uncouth herdsmen who refused to change for better.

“In fact, some other evil acts, such as mounting roadblocks by suspected Fulani, which had been occurring and still being experienced on Friday at Ise-Ekiti where at least three of them were arrested, would soon become a thing of the past.

“It’s left for South-West governors to carry all stakeholders along and finance it adequately for the programme to be successful.

“We have factions in OPC (Oodu’a People’s Congress) and Agbekoya, but the most important thing is that our governors must treat them equally.

One hundred and twenty vehicles will be deployed for the central operation with the headquarters in Gbongan, Osun State on the Ibadan-Ile-Ife highway.

Each of the six states of Oyo, Osun, Ogun, Ondo, Ekiti and Lagos will supply 20 vehicles.

“Our local security groups should also note that the assignment could only be done successfully when they shun all forms of enmity among themselves and work with team spirit,” the statement said.

Tension as LASU Students Hospitalized After Collapsing Inside Exam Hall